Let’s just say, the start of this adventure was very stressful! 98.9 The Drive supplied transportation to all their Weezer ticket winners, so we had to make it to the party bus in Kingston no later than 4:30pm. We left Napanee and as soon as I hit the 401 I realised my gas tank was on empty! I left work with JUST enough time to get there.. and thankfully we MADE IT!! A few hours on the bus to the Air Canada Centre and we were THERE!

We arrived a little after the show started due to an earlier start time.. but as long as I got to see Weezer I was happy!

One of the opening bands, illScarlet: 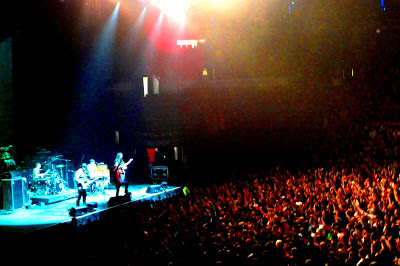 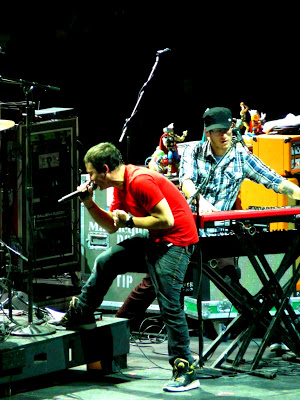 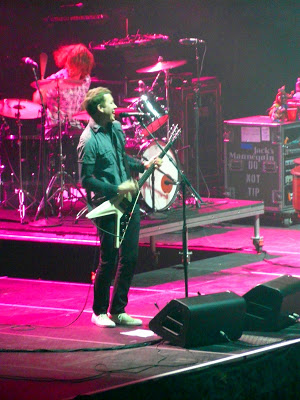 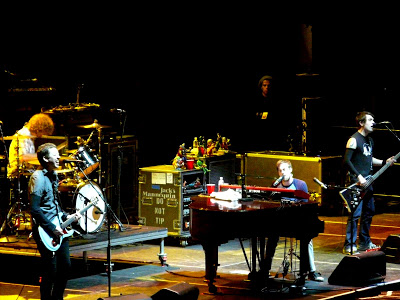 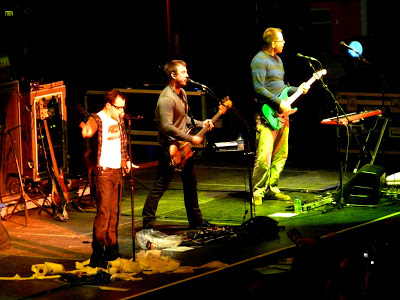 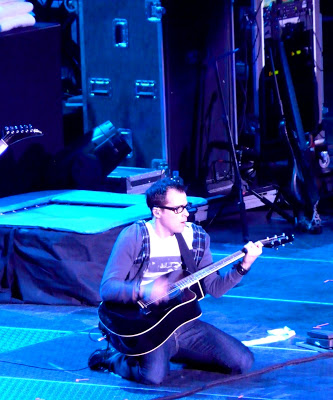 Rivers Cuomo and some crowd interaction. Such a FUN concert!! 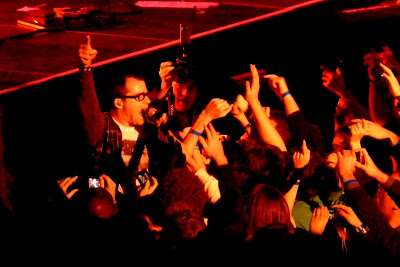 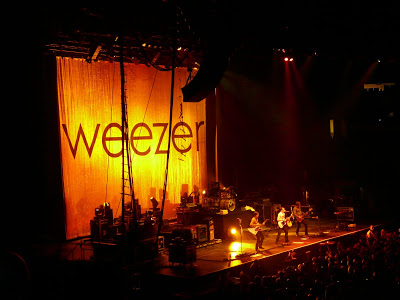 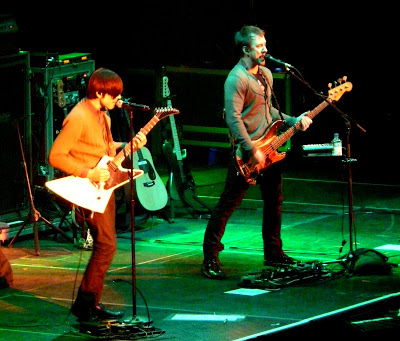 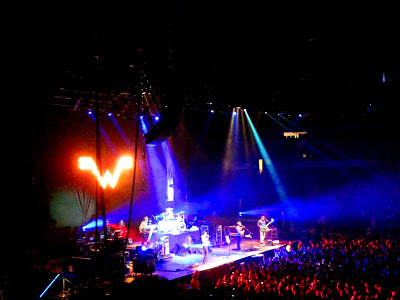 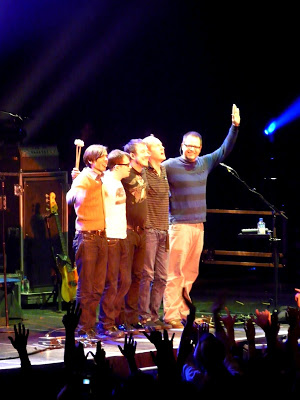 What a fantastic experience! They played my favourites including; Say It Ain’t So, Buddy Holly, If You’re Wondering If I Want You To (I Want You To), Island In The Sun, El Scorcho, Surf Wax America, and more.. to be honest they don’t have any songs I dislike. Their first album, the Blue Album is definitely my favourite though!

I owe a HUGE thank you to 98.9 The Drive for giving me such a great concert experience and amazing seats too!!
I would also like to wish Rivers a speedy recovery in the recent bus crash, as well as Weezer’s assistant Sarah.