This summer I will be participating in a very big tournament that’s hitting Kingston, Ontario, Canada. It’s called the Kingston Canadian Open of Fishing, and it’s happening on July 22, 23 and 24, 2010.

The event is hosted by Shimano and I will have the chance to share the water with anglers that I look up to such as; Bob Izumi, Dave Mercer, JP DeRose and many more.. they have not yet announced all the pros. I am very excited!!! I’ll be entering as a co-angler. Usually at such a big event I am sitting in the audience snapping photos, but this time I will be out on the water competing against some of Canada’s best anglers!

I am hoping to do some filming during the event as I would like to share the anglers point of view in a large tournament. I am used to fishing Quinte Bassmasters tournaments with around 11-17 boats, but this event will have 80 boats! I am really looking forward to it! 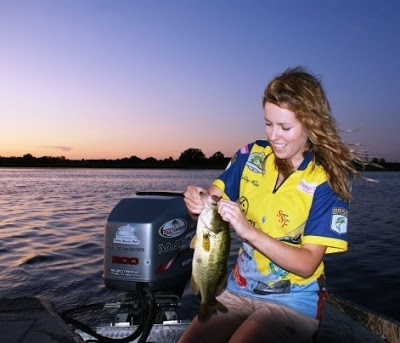