I fished this event with a couple guys I met during the ice fishing season, Ian and Joe. We fished all day Saturday to get ready for the event on Sunday which was held in Deseronto, Ontario. On Saturday we caught a few walleye, none of any size – but it was great to get out on the water 2 days! I wish I could spend every weekend like that.
On our way back to the ramp on Saturday, the motor was acting up and wouldn’t let us run at any higher speeds. Luckily we made it back as it was a pretty windy day! Joe made some calls to figure out what the issue was, and we decided we would just troll around even locally to the ramp if we had to the next day. Another angler lent us a smaller motor just in case we were stranded.

I arrived at the launch on Sunday morning around 6am. Our other teammate was not feeling very well Saturday, and it got the best of him Sunday, so it was just Joe and I for the day. The Quinte Bassmasters put on this event with 40 teams in total, and even with the high volume the blast off ran very smoothly! Each team could consist of 3 people, but like us there was a few with just 2 members. 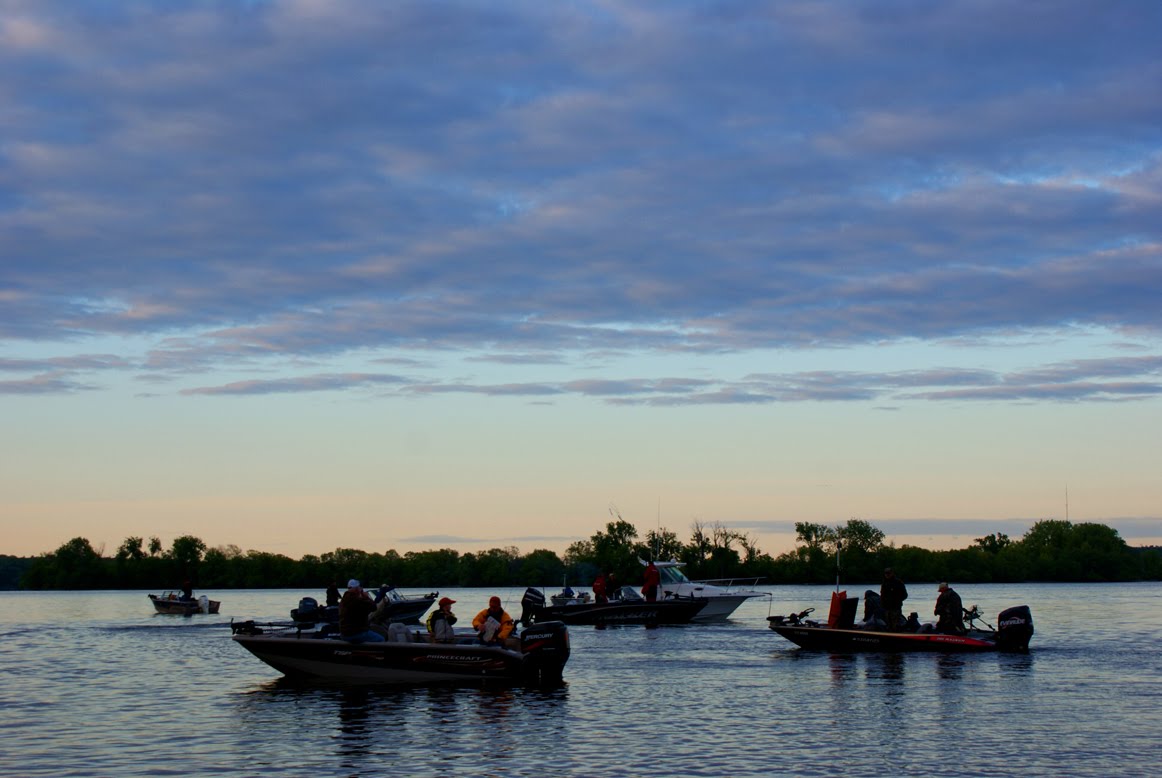 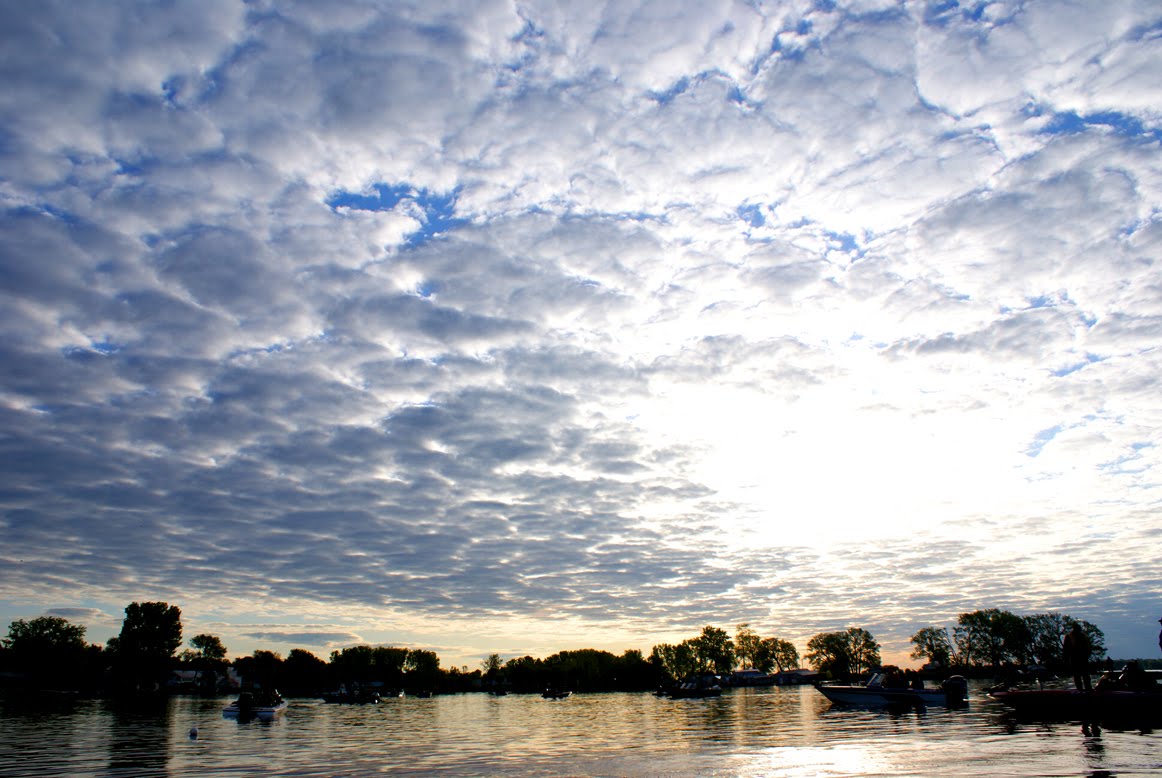 I love that feeling first thing in the morning waiting to blast off.. all the boats and smiles ready for a day on the water! The weather was amazing too.. not much wind and I was even down to a t-shirt in the afternoon.

We began our day trolling with crank baits and running planer boards. 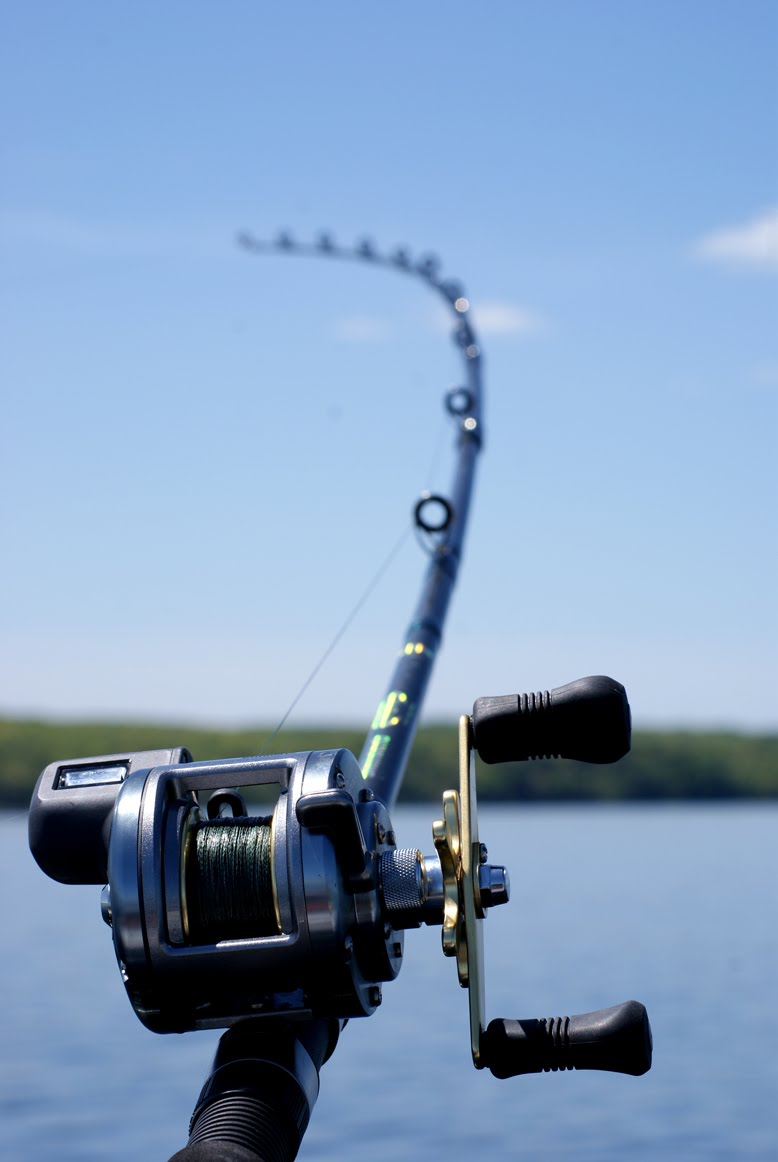 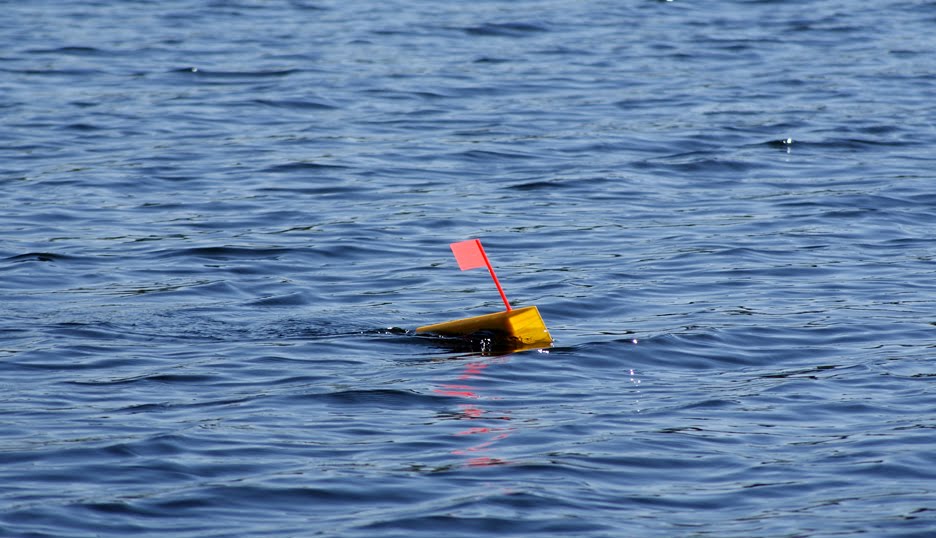 We missed a walleye first thing in the morning.. and not long after I hooked into something huge!! Our hearts were pounding and I slowly reeled in this beast: 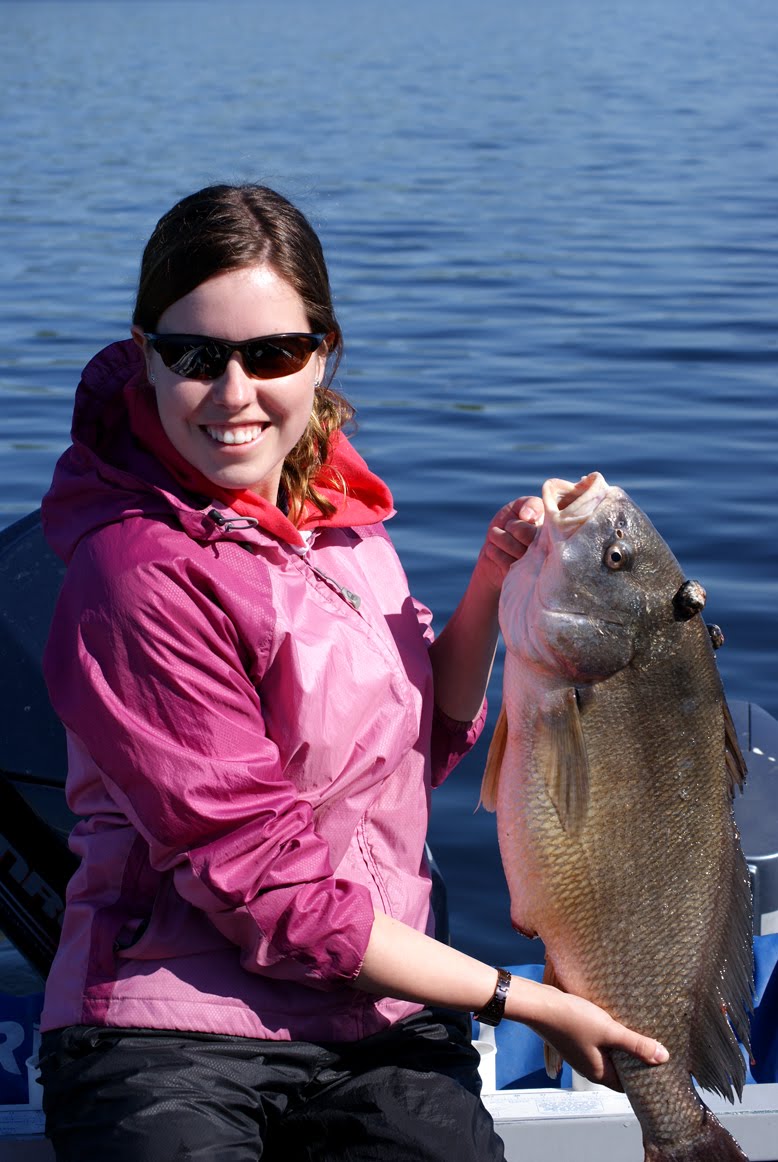 A 12.6 pound sheepshead!! I thought it was going to be the walleye of my life!! It put up a great fight! After the pic we let her go:

Besides a couple perch, we did not boat any other fish. We saw some others catch some fish nearby, but we could not crank their code!

Back at the launch, I snapped shots of guys before they released their fish.  It was a 3 fish limit – live release tournament. Some nice ones were caught! 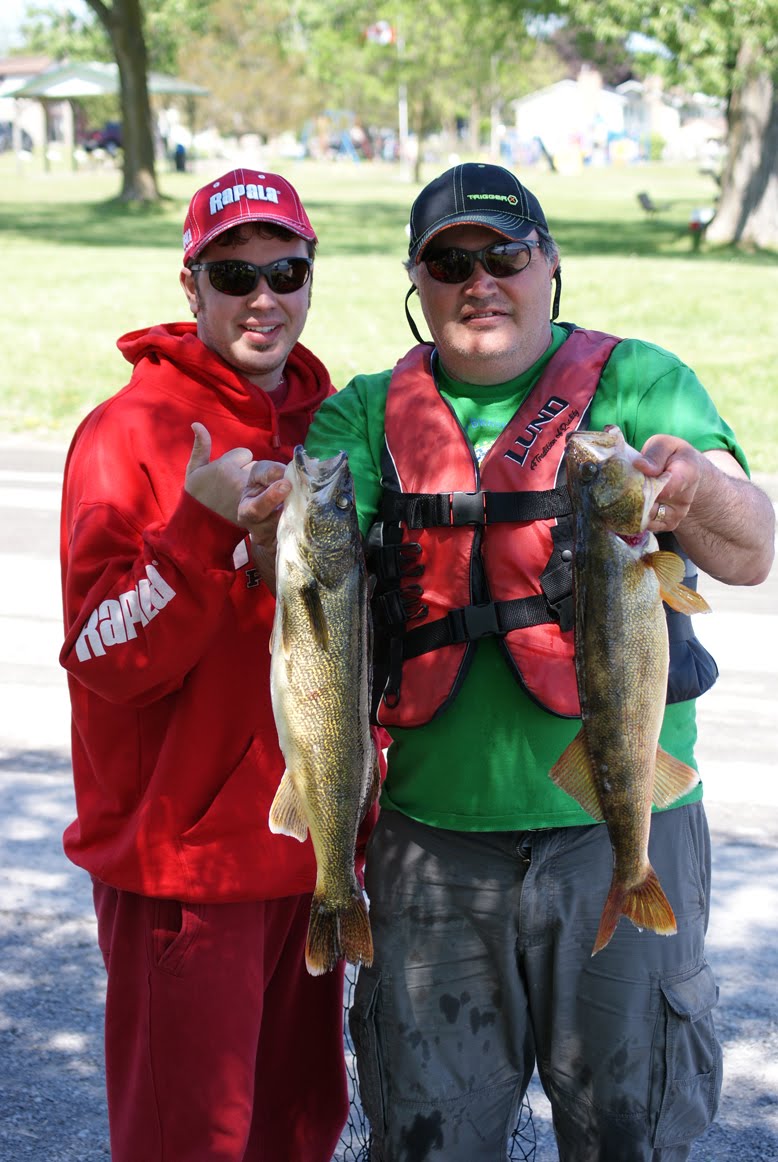 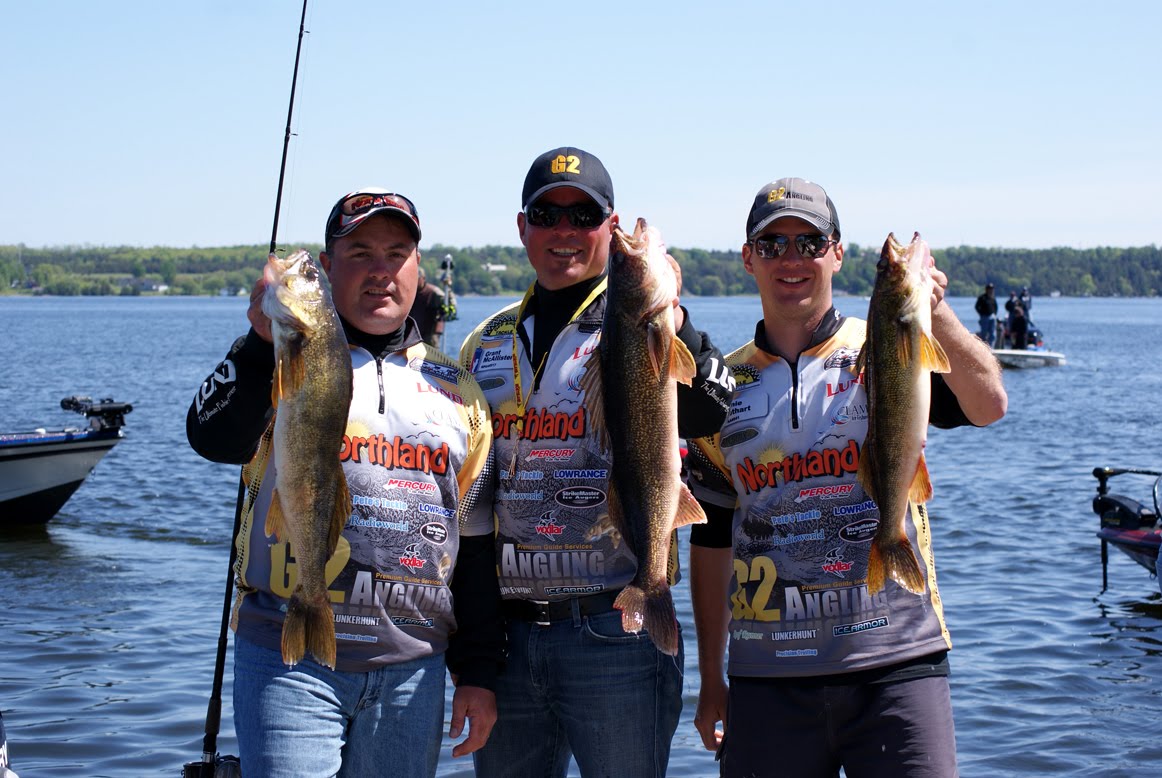 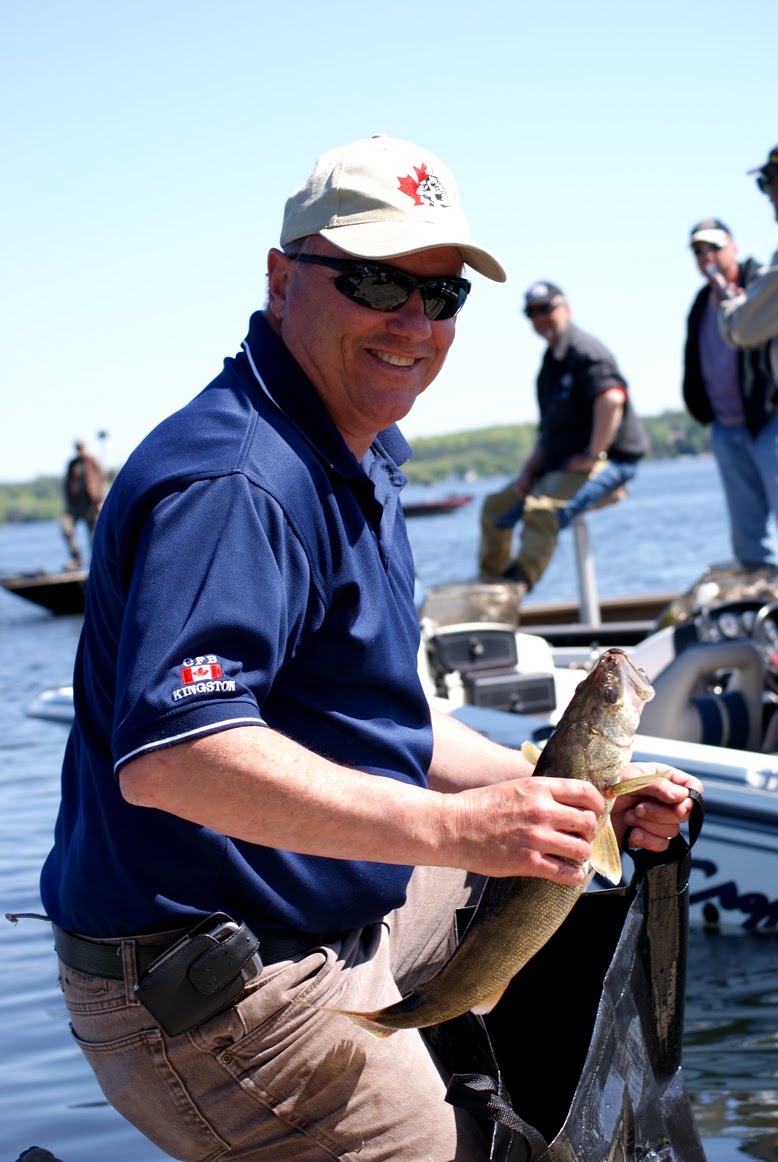 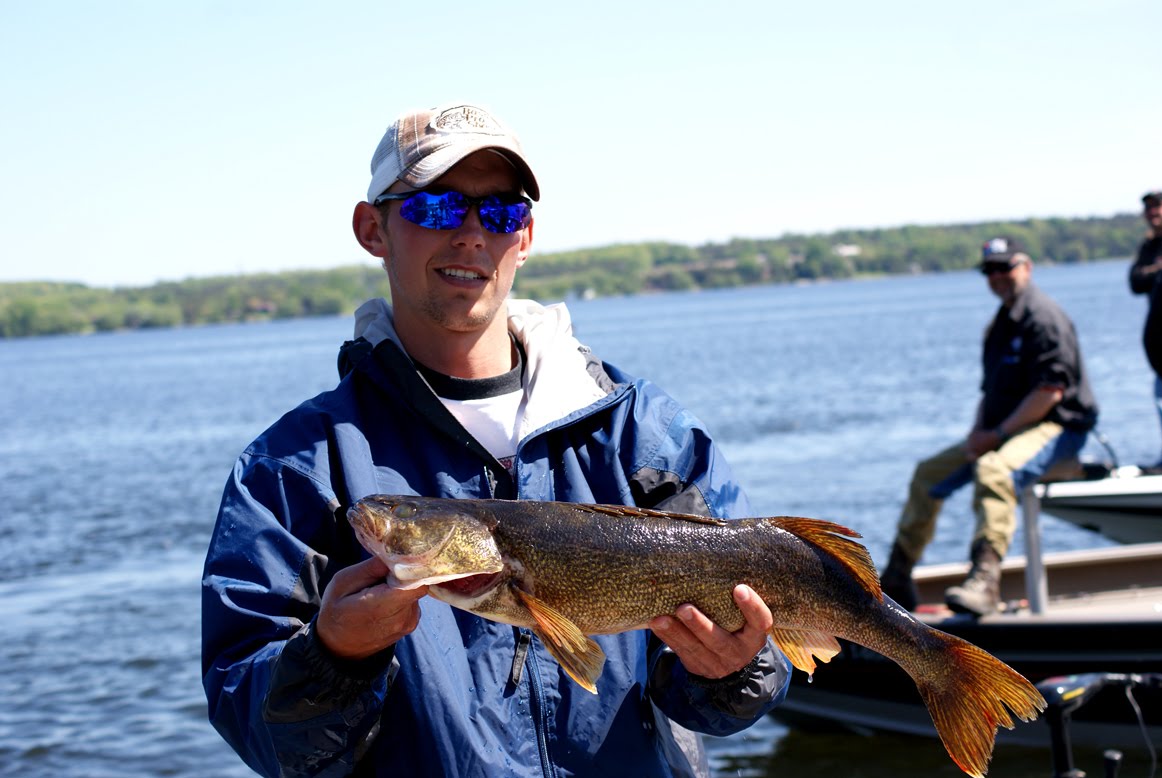 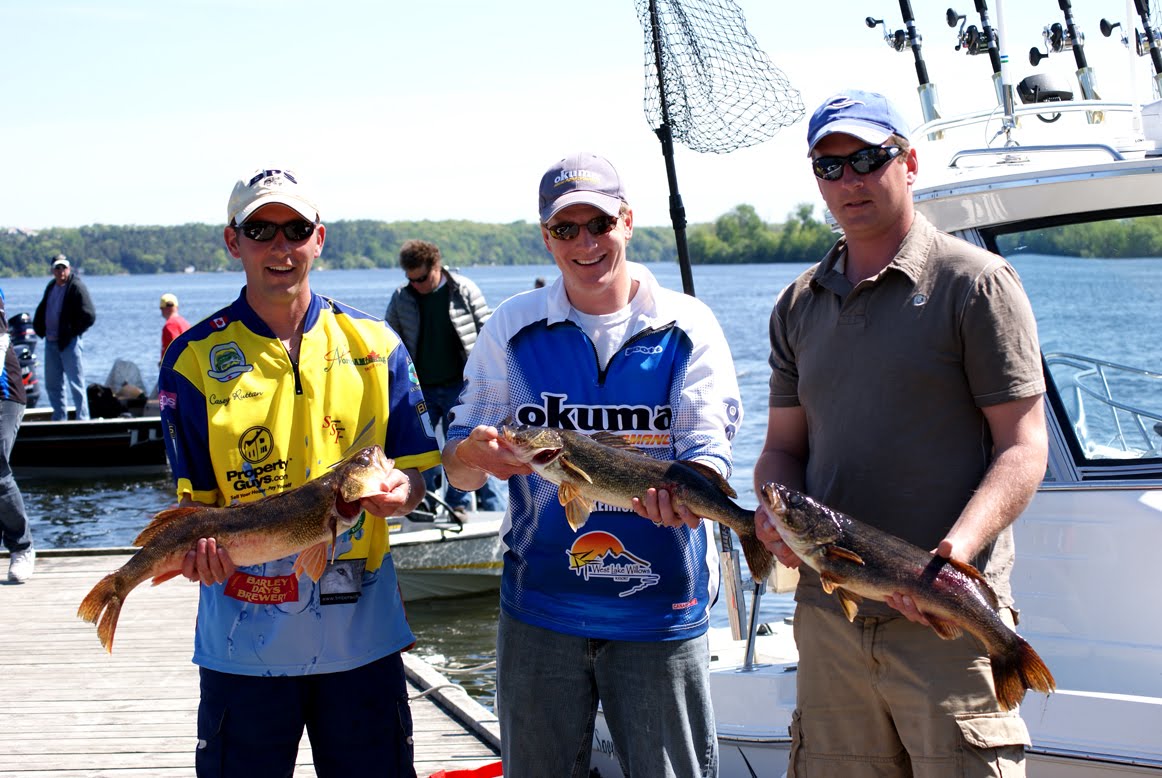 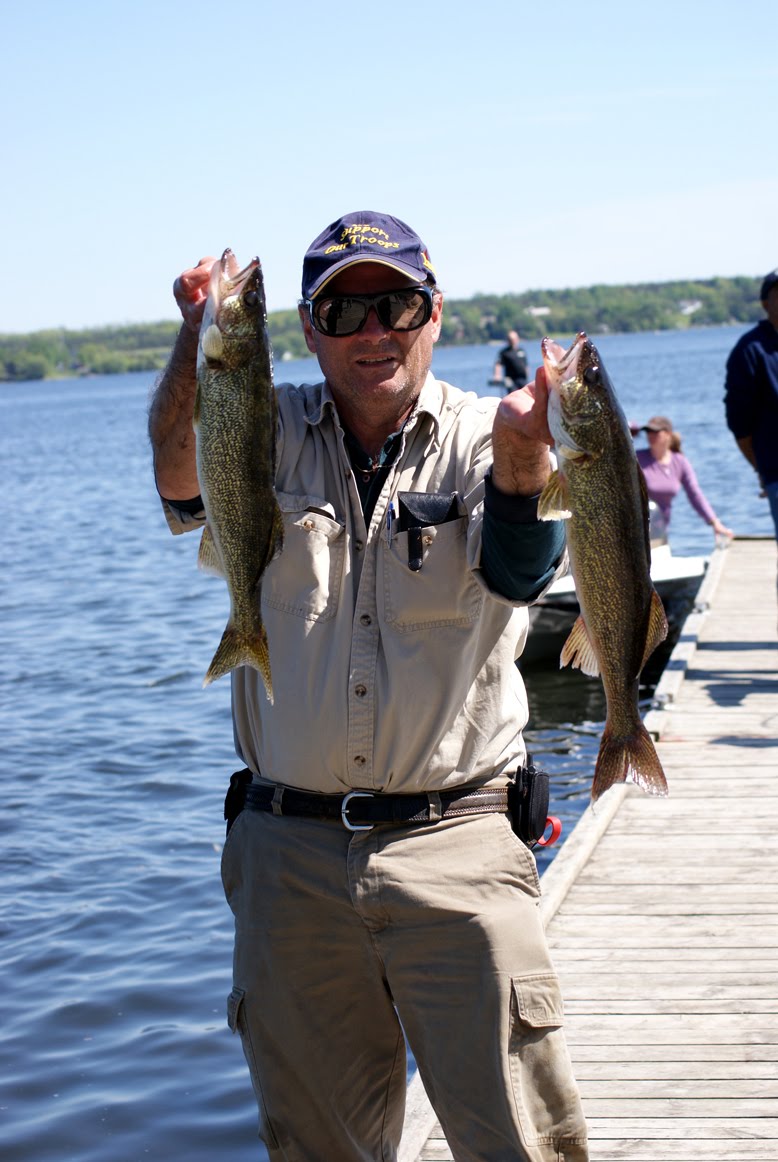 Lots of prizes were donated, tackle, gift certificates, a guided trip and cash! This event was a fundraiser for the Frink Centre Outdoor Education Centre, and we were able to raise $1,000!!!!

Thanks to Joe for taking me out fishing all weekend, and everyone who attended! Hopefully we will do this again next year!!