Skip to content
Last summer I was invited to host an episode of Fly Nation TV, 10 days of fishing for Atlantic salmon in New Brunswick. You can read my blog about the trip here. Fly Nation TV has been on the air since 2008 and features top fly fishing destinations around the globe. The show is hosted by anglers from around the world with a passion for fly fishing that enjoy sharing their love of the sport with others. It was an honour to be asked to host this episode, and a dream come true to travel to New Brunswick in pursuit of Atlantic salmon! 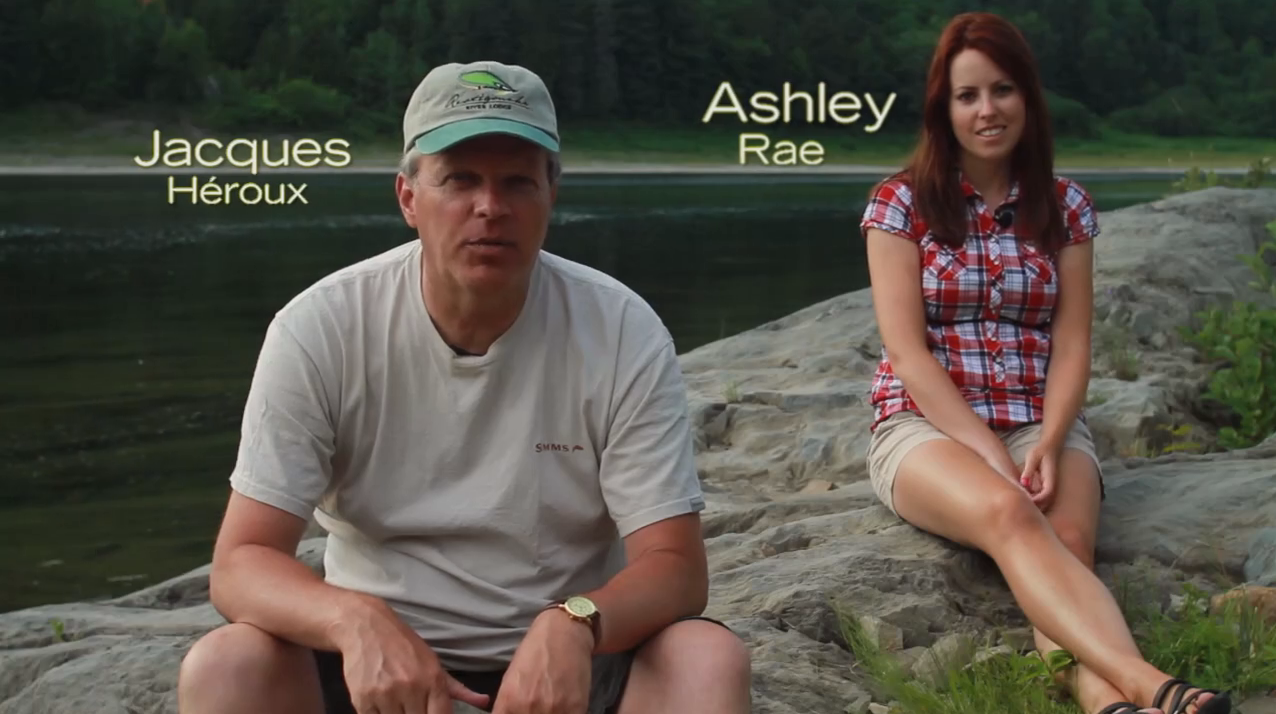 Jacques, one of the co-hosts of the episode and a local fly fishing expert in New Brunswick, and myself during our opening interview.

The episode aired today for the first time on the World Fishing Network at 12pm and 9pm (EST). The feeling was unreal. Hosting a show has been a dream of mine for a long time, and this was my very first experience on camera and appearing on WFN! It was pretty amazing watching the show and chatting with people on Facebook and Twitter as they watched it as well! The feedback has been fantastic! Thank you to all that took the time to watch the episode and share your thoughts! I’m even more excited about Captured now after seeing this adventure pieced together! The same producers (Vantage Point Media House) will also be producing my show which airs this October!

For those of you that missed it, I have a surprise for you! Vantage Point Media House and Tourism New Brunswick have released a special extended online version of the show for everyone to see!! Your feedback and noise would be appreciated! If the response is great, we may have to have some online content for Captured as well 😉

Thank you to all of those involved with this amazing experience and for making it possible! Thank you Serge, Jacques, the Restigouche River Lodge, Wilson’s Sporting Camps and Upper Oxbow, Victor, Yoshi, and everyone at Vantage Point Media House! Can’t wait to make plans to visit New Brunswick again someday!!